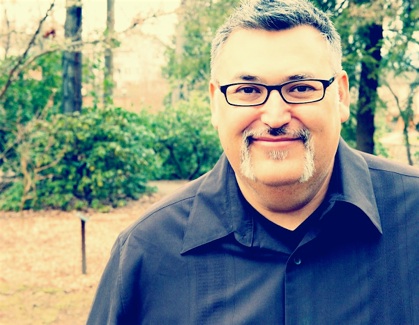 Doors open at 5 p.m. Seating may be limited, so arrive early.

Acebo, who is also an Oregon Arts Commissioner, is a career theatrical designer. He designed the 2012 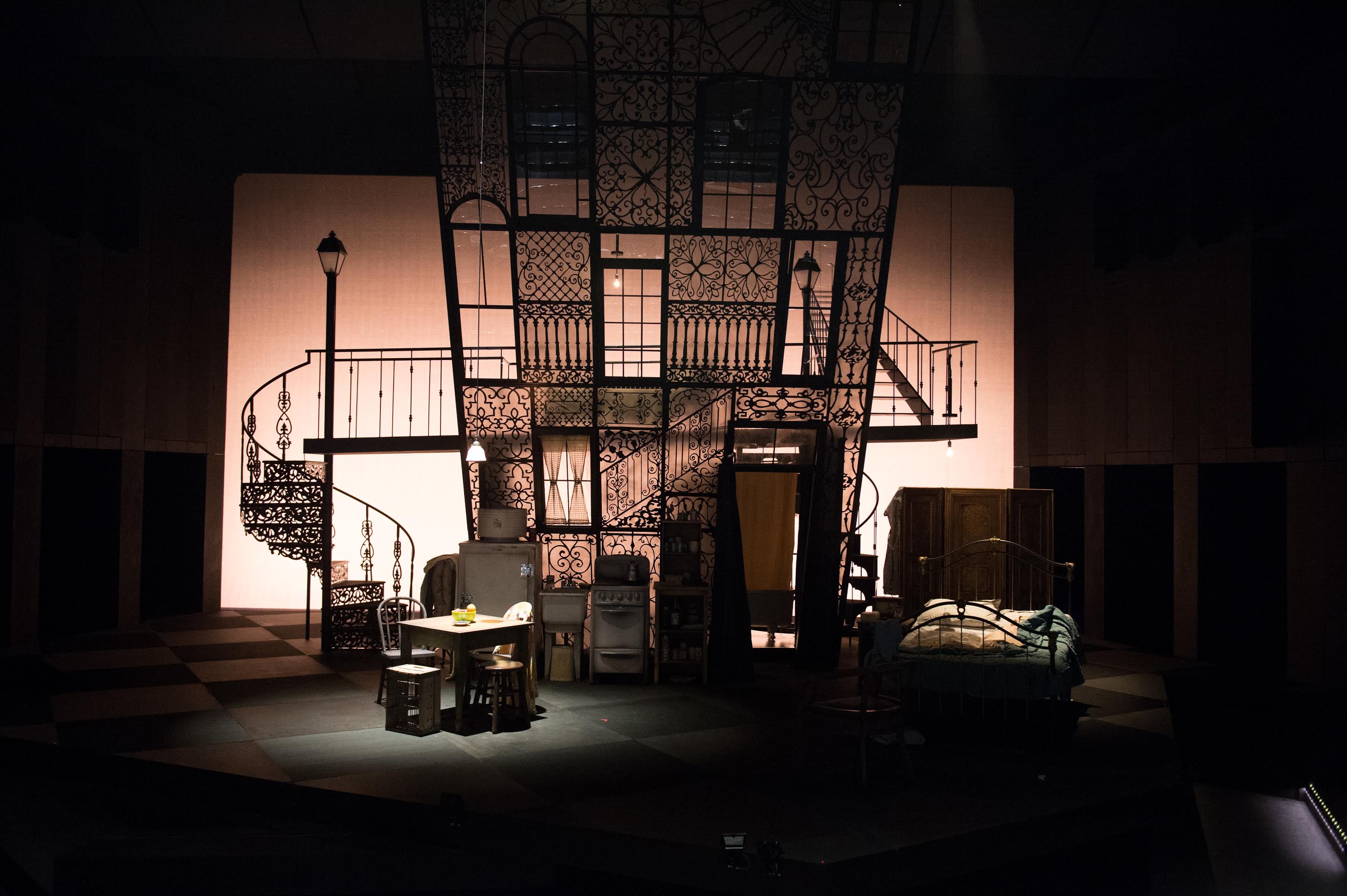 Oregon Shakespeare Festival production of Robert Schenkkan’s “All the Way,” which transferred to Broadway – with Acebo again designing the show – in 2014, winning two Tony Awards including Best Play.

From 2000 to 2006, Acebo was an ensemble member of Cornerstone Theatre Company, which was founded by Bill Rauch, now artistic director of the Oregon Shakespeare Festival, and by playwright Alison Carey, who now directs OSF’s American Revolutions new-play program.

This ArtTalk is sponsored by Lane Arts Council, CenturyLink, and Oregon Contemporary Theatre.